Marlon Brando, The Wild One...

One of my all time favourite films:
The Wild One. 1953

'The story took a cue from an actual biker street party on the Fourth of July weekend in 1947 in Hollister, California that was elaborately trumped up in the July 21, 1947 issue of Life Magazine, and dubbed the Hollister riot, with staged photographs of wild motorcycle outlaw revelers. ' 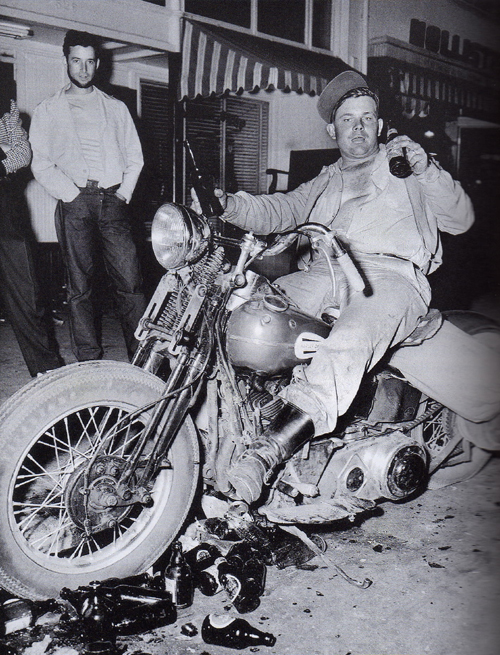 As if the photo above wasn't enough to shock the general public, Stanley Kramer made a movie about it which instantly drew a cult following.

Controversy surrounded this film from day one, it found it's way to a dead end ban by censors in the UK for fourteen years! Finally the film was released in November, 1967 under an 'X' certificate and viewed first at the 59 club in 1968. It was also said that Johnson Motors (importers of Triumph Motorcycles USA) objected to the use of the 6t Triumph in the film. Universal gauges to suit many motorcycles.
For triple, quad, single or twin cylinder engines. Complete with fittings and instructions.
Tune your carbs to correct specification for optimum performance. 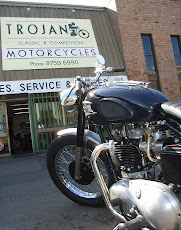 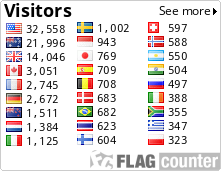